Georgina Martin, our Spirometry tutor, and Jane MacKenzie, who teaches on our ECG courses, have recently returned from a cycling trip through Indo-China. Here’s what Georgina had to say:

I am home safely from my cycle through Indo-China in temperatures of 41c with 95% humidity.  I cycled 500 kilometres starting in Thailand, through to Cambodia and down into Vietnam ending up in Ho Chi Minh City (Saigon).

To say it was a holiday of a life-time is an understatement. The tour guide Mo (30-something) who cycles the route six times a year and seems to be completely unfazed by the HEAT or DISTANCE in true Thai style laughs off the challenge of ascending hills and long rides, and set off each day not “understanding” our English when we complained!

Our other local Thai guide, (there are always two throughout the trip, changing at the borders) was a former Buddhist Monk. We got on like a house on fire and became firm friends to the point where I got up one morning at 04:30 to go with him on a Tuk-Tuk to see the capital of the Khmer Empire from the 12th to 15th century, Angkor Wat, which is a crossover state between Hindu and Buddhist Kings – best experienced at dawn and that’s before a day’s cycling.

Each country is very different, Thailand’s smooth pavements and smiling locals are replaced by Cambodia’s endless potholes and beggars maimed by landmines, still reeling after 30 plus years of repressive Khmer Rouge control (70% of the population is youth, very few over 40), the disturbing killing fields where all the educated people were killed, and nothing can prepare you for the visit to a former high school-cum-Khmer-Rouge torture prison, S-21, where 20,000 prisoners were held and killed, but I loved Phnom Penh and the Cambodian people. They took us to meet their families and prepared meals for us as we cycled along the Mekong Delta, camping in the jungle, taking us in to parts you could not get too on your own. I’m so relieved now to cycle and not have to look out for snakes, landmines and potholes, haven’t seen any in Sheffield!

When we pushed on in to Vietnam it was so very different again, boisterous, their clothes bright and roads good, eating along the way fried spiders, rat, dog and elephant ear fish (a local delicacy) also fried cockroaches (no I lie I did not eat the cockroaches!). Went to see the Cu Chi Tunnels used by the Viet Cong during the Vietnam War (or American War as they call it) to run supplies to their soldiers.

Now I’ve cycled through Saigon (Ho Chi Minh City) I can cycle anywhere dodging motorbikes, bikes, cars, no direction, no signals, coming from you at every angle, you literally close your eyes and pedal! One motor scooter passed me, Father driving, Mother on the back holding an adult bike, toddler in the middle (about 3 years old) holding a new born baby, no helmets, no nothing! It became a game to count how many people or animals you could get on one motor scooter.

The down side – I ONLY LOST 2kg throughout the 16 days and that’s after having a dose of the “Deli Belly”  and using toilets (if there were any) that you have to squat over. If you do not squat low enough, you know about it! (It’s not the squatting it’s getting up afterwards without touching anything).  You try cycling with the trots, looking like you have been dunked in a pool of pure sweat, so the clothes you have on are sticking to you and cannot be removed quickly. I think my enjoyment must be due to a 500km cycling delirium induced by the heat of Indo-China. Roll on next year – Cuba here I come! 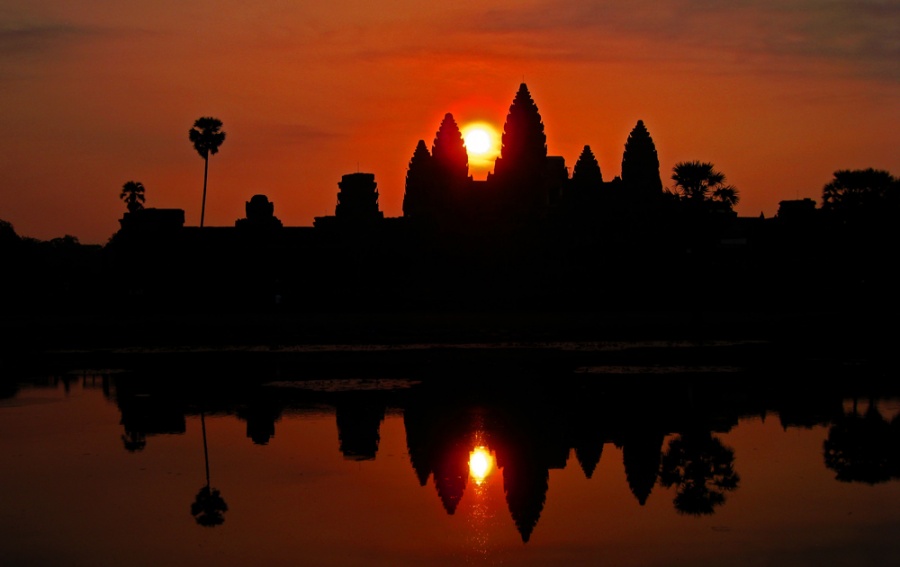 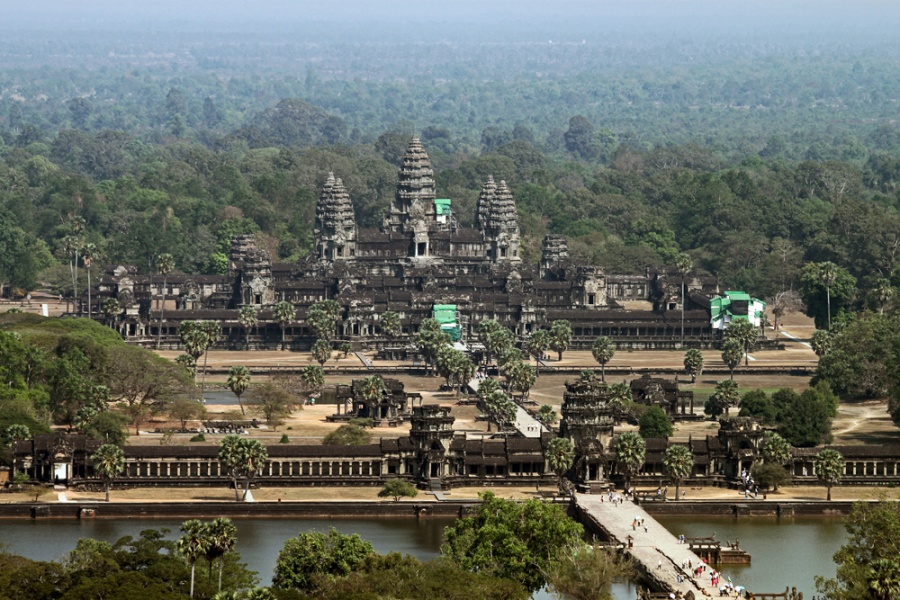 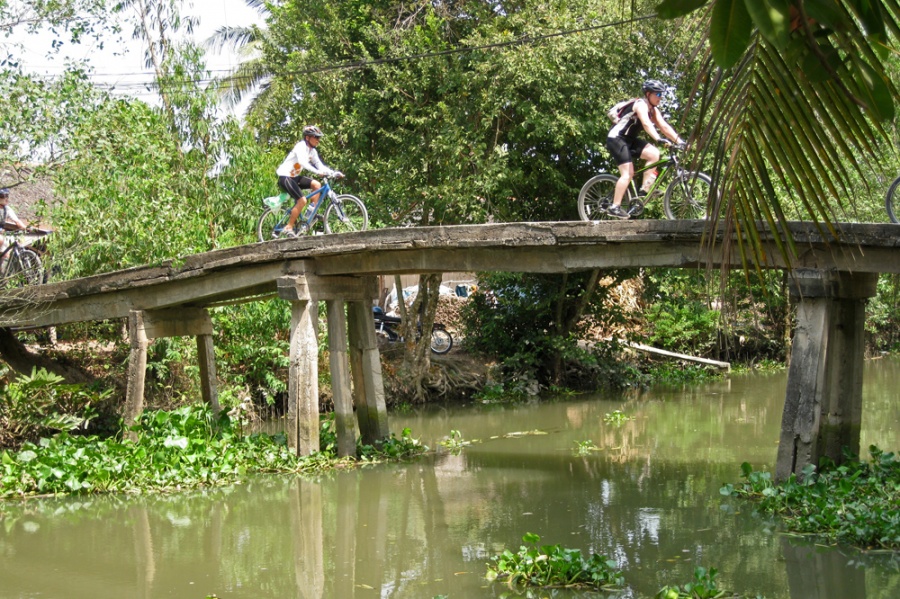 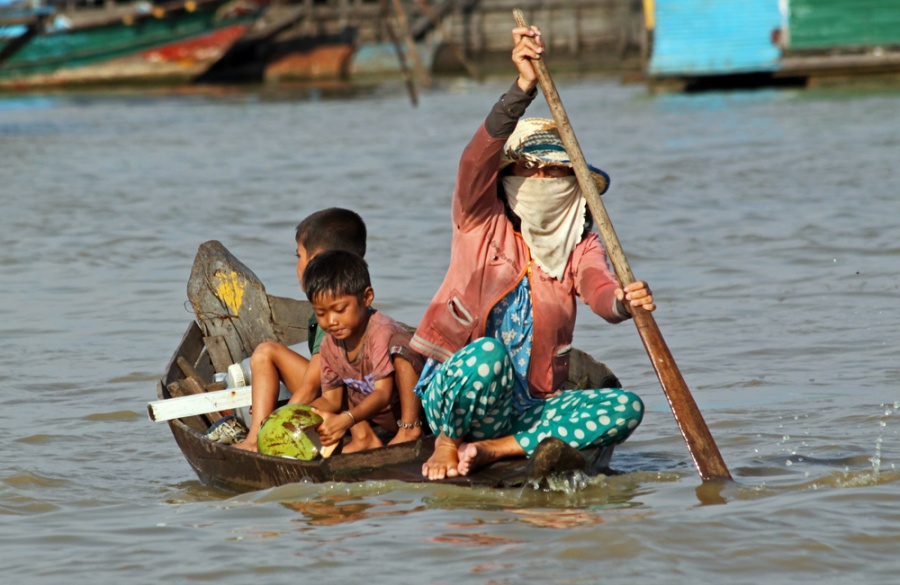 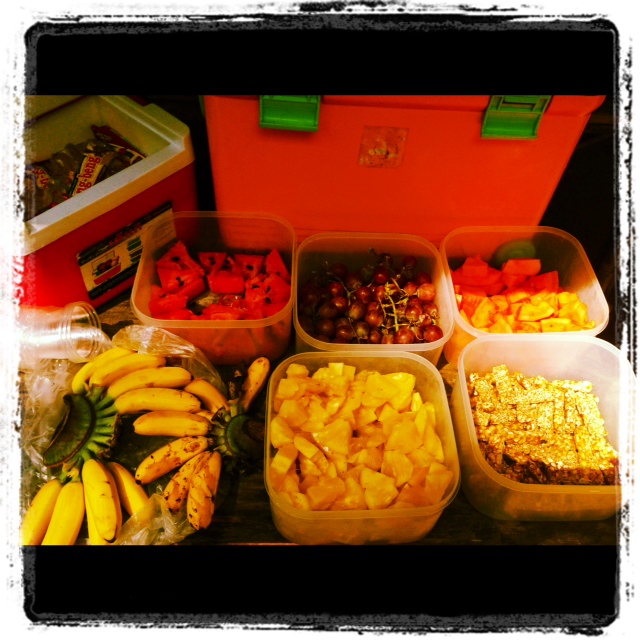 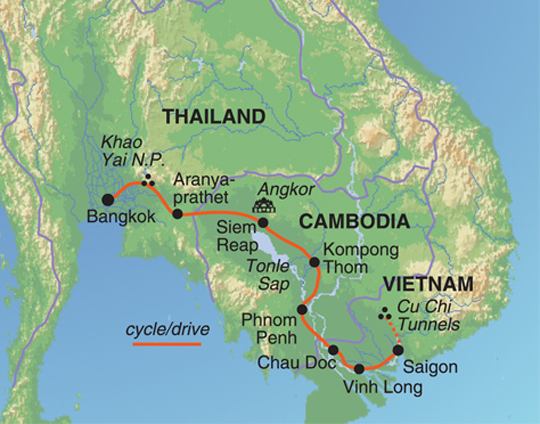 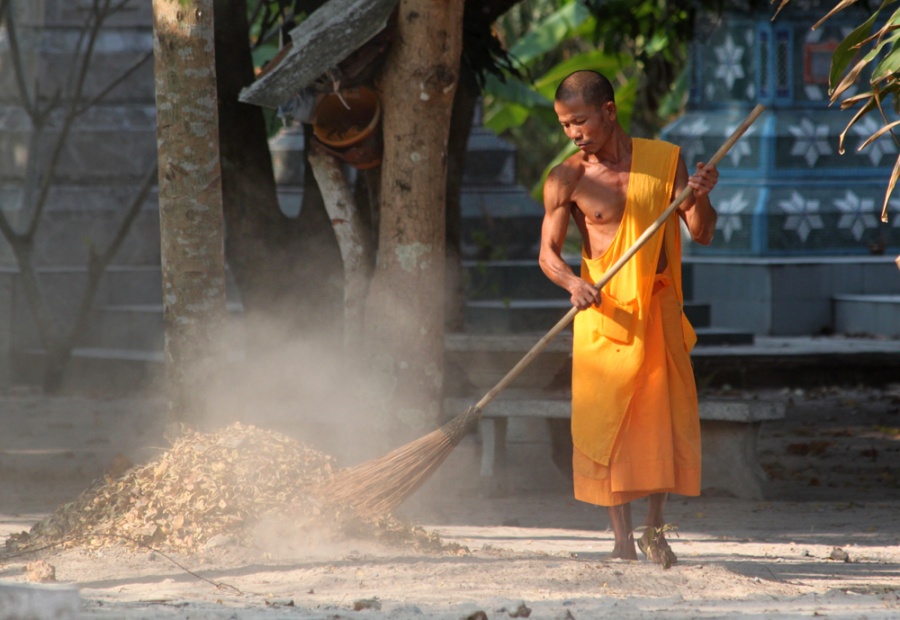 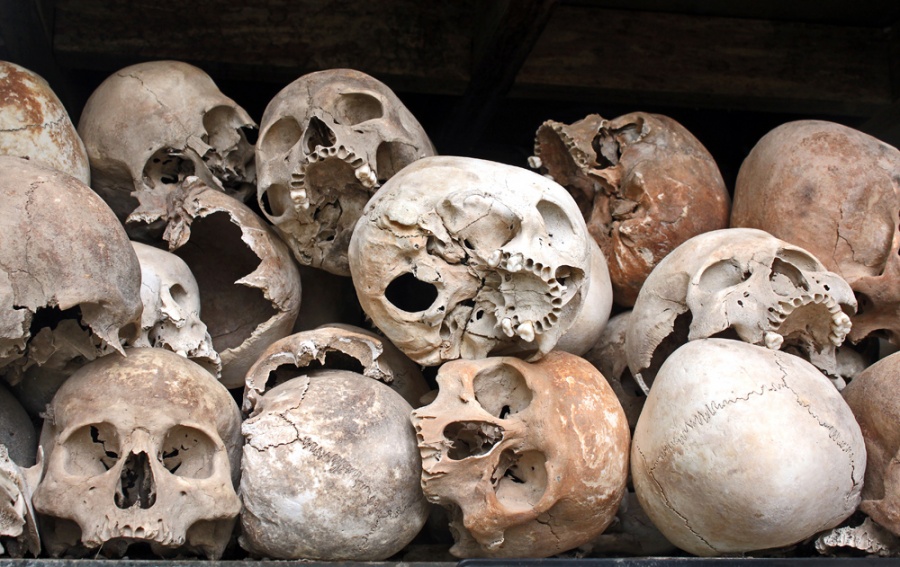 Few if any things have had such a pharmaceutical roller-coaster ride than Hormone Replacement Therapy (HRT). ...

If everything in medicine were cut and dried, it wouldn’t be nearly as interesting a profession. A recent article...

The British Thoracic Society (BTS) have updated their Guideline for 2019. There are some changes to diagnosis,...